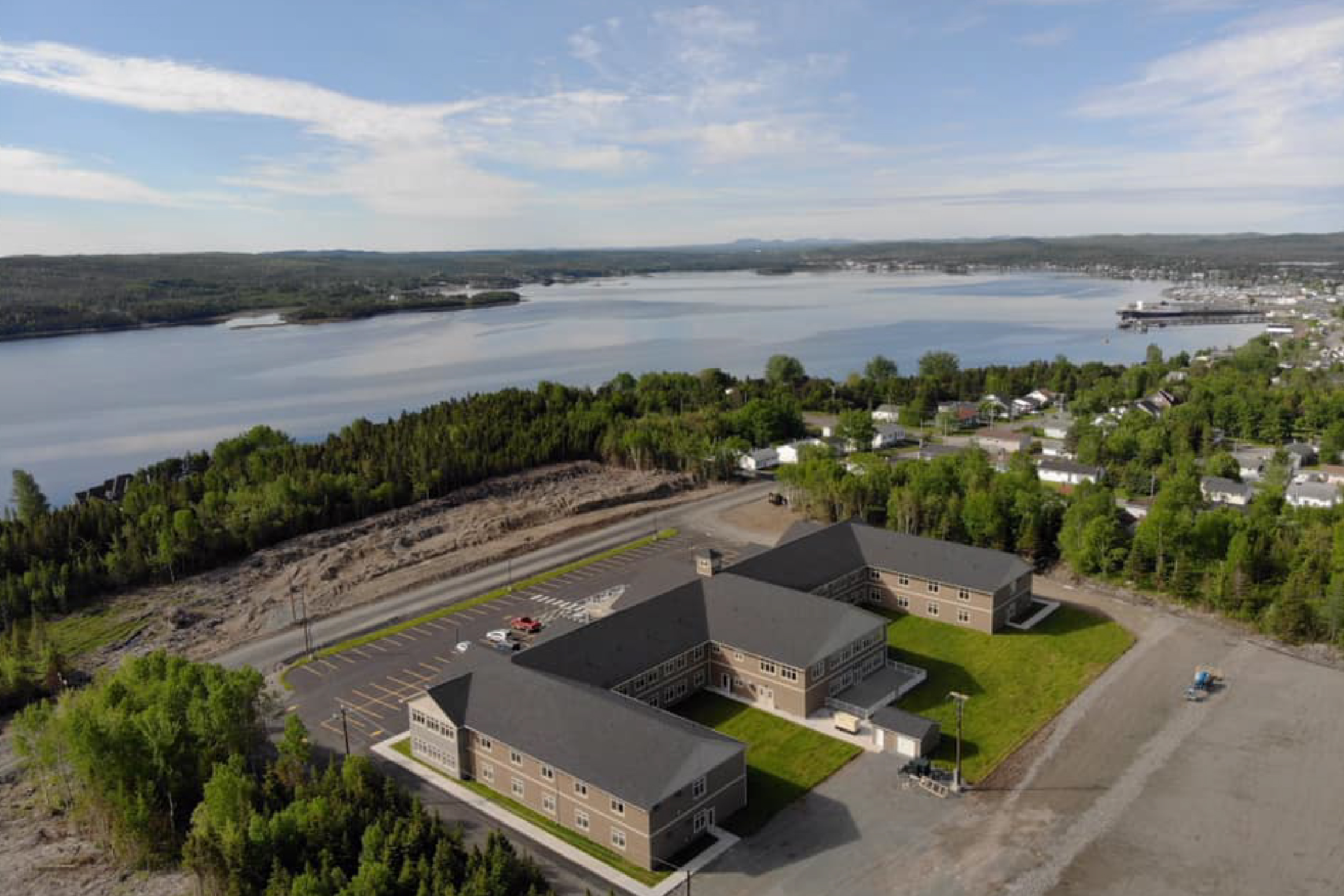 Kingsway Living Lewisporte is a state of the art Level I, II, and Enhanced Care Personal Care Home. We have 84 suites for your choice of private or community living. Our modern rooms are tastefully designed and furnished for complete comfort and case. Kingsway is proud to offer luxury living at affordable and competitive rates. 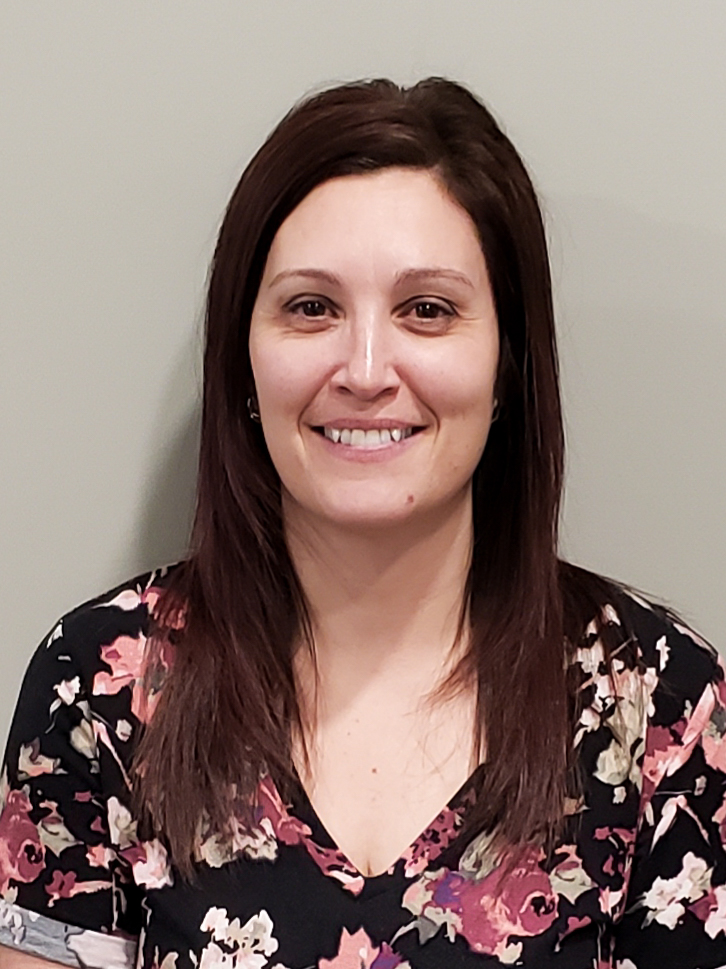 Our Manager, Tammy Fifield joined our team overseeing our Lewisporte Senior Community in August of 2019. A native of Embree, NL, Tammy has lived, travelled, and worked all around the world, from South America to Europe, Asia and Australia.

With a focus on community Tammy currently serves as a member of the Town Council of Embree, acted as the Mayor of Embree in 2017, and was appointed as a Commissioner for Oaths and a Marriage Licence Issuer in the province of NL in 2018.

Completing high school in 1996, Tammy decided to move to Quebec to further her passions in French, Travel and Tourism, not long afterwards moving to South America in 2001 for three months. In 2001 Tammy moved to South East Asia volunteering for humanitarian relief work with the United Nations and working as a Flight Attendant with a Canadian Contract Airline Company doing troop rotations in and out of Australia.

During time in Asia while between contracts Tammy travelled throughout Europe, Australia, New Zealand and regions of Asia. Returning to Canada in 2004 working as a Flight Attendant in Calgary for 3 years.

Feeling a call to move back home, Tammy decided to move back to Newfoundland in 2006, working with the Gander Airport as their Deputy Manage from 2008-2011, returning to university in 2010 to study Occupational Health and Safety through correspondence courses.

From 2012 to 2019 Tammy embarked on a career in health and safety as an Advisor/Accounting Clerk for Freake's Ambulance Service. Along with regular duties within Freake’s Ambulance, Tammy acted as the Accounting Administrator for her Husband’s construction company. In 2019, Tammy joined Kingsway Living as the manager of our Lewisporte Community.

Catch up with an old friend or visiting relative while sipping on a freshly brewed coffee at Sheila's Cafe.

Snuggle in, have some popcorn, and enjoy a movie with us! The only issue you’ll have is getting your grand kids to leave in time for bed.

Enjoy weekly activities and games hosted by our Recreation Director. The space is always open to residents.

We have a beautician come to our home weekly to do hair for residents.

Enjoy baking? Well, roll up your sleeves and enjoy a day of preparing delicacies in our residents' kitchen. There's fun and goods for everyone.

We believe physical fitness is key to a healthy lifestyle. We have a fully equipped fitness room along with a recreation coordinator. Maintaining wellness has never been easier.

A Registered Massage Therapist visits our facility to aid in the health and wellness of our residents.

Our sitting rooms are ready to welcome both intimate conversation and fits of laughter.

Gather your family and friends and have a surprise birthday party for mom or dad! Staff love to help make it special.

Needing a new tooth brush? Maybe something sweet for those late-night cravings? We've got you covered.

Our spacious and well-lit parking lots provide our residents with their own space, with ample room for visitors.

We’ve created a space designed for your time of worship. Hear the word of God with your local church.

Spend time in our computer room surfing the internet.

Power outages are never an issue, our residents are warm and comfortable during those times so you never have to worry.

We offer an all inclusive Respite Care Program for seniors requiring short term care or who want to experience Personal Care Home Living.

Our personal care assistants make sure that your suite is kept clean and well-maintained.

Let our friendly staff at take care of all of your laundry needs. Pick ups and drop offs right at your door.

Our kitchen has a great selection of delicious and nutritious snacks available.

We keep our pricing simple by including the cost of utilities, no multiple payment per month.

Each room at Kingsway is equipped with a buzzer that alerts care workers in the case of an emergency.

Keep your suite comfortable year-round with your personal thermostat.

Suites feature a walk-in shower that are also equipped with the safety and accessibility features.

Every suite at Kingsway features a private bathroom with all necessary safety precautions.

You have the choice of either a private room or semi-private room based on your unique needs and preferences.

Helping those with Dementia live safely in our retirement community. Offering freedom and safety within their own home.

We’ve made Wi-Fi available throughout the building, you and your visitors can always stay connected.

Never miss a delivery thanks to our mail services. Have something you need sent? We can help you with that, too. 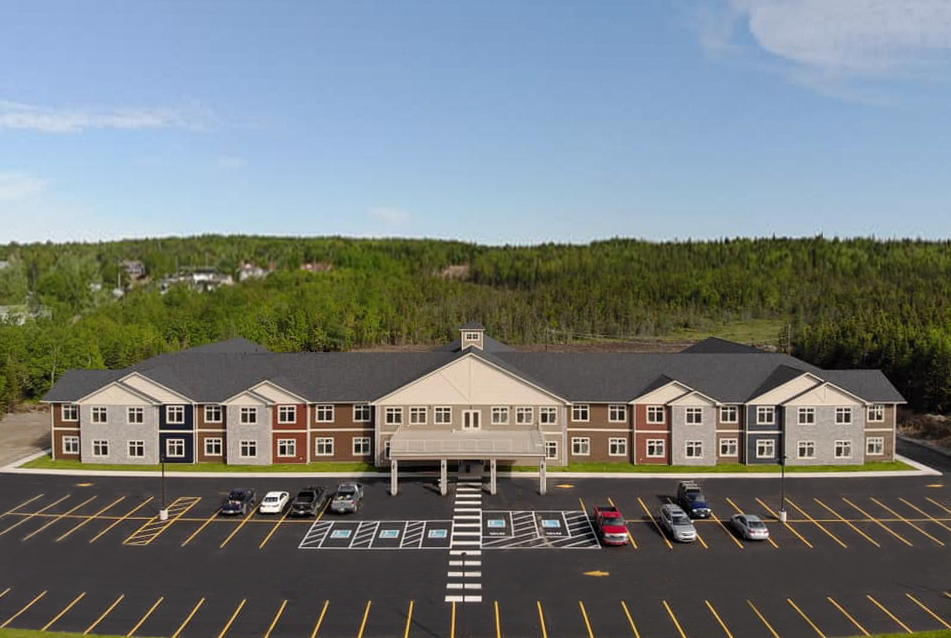 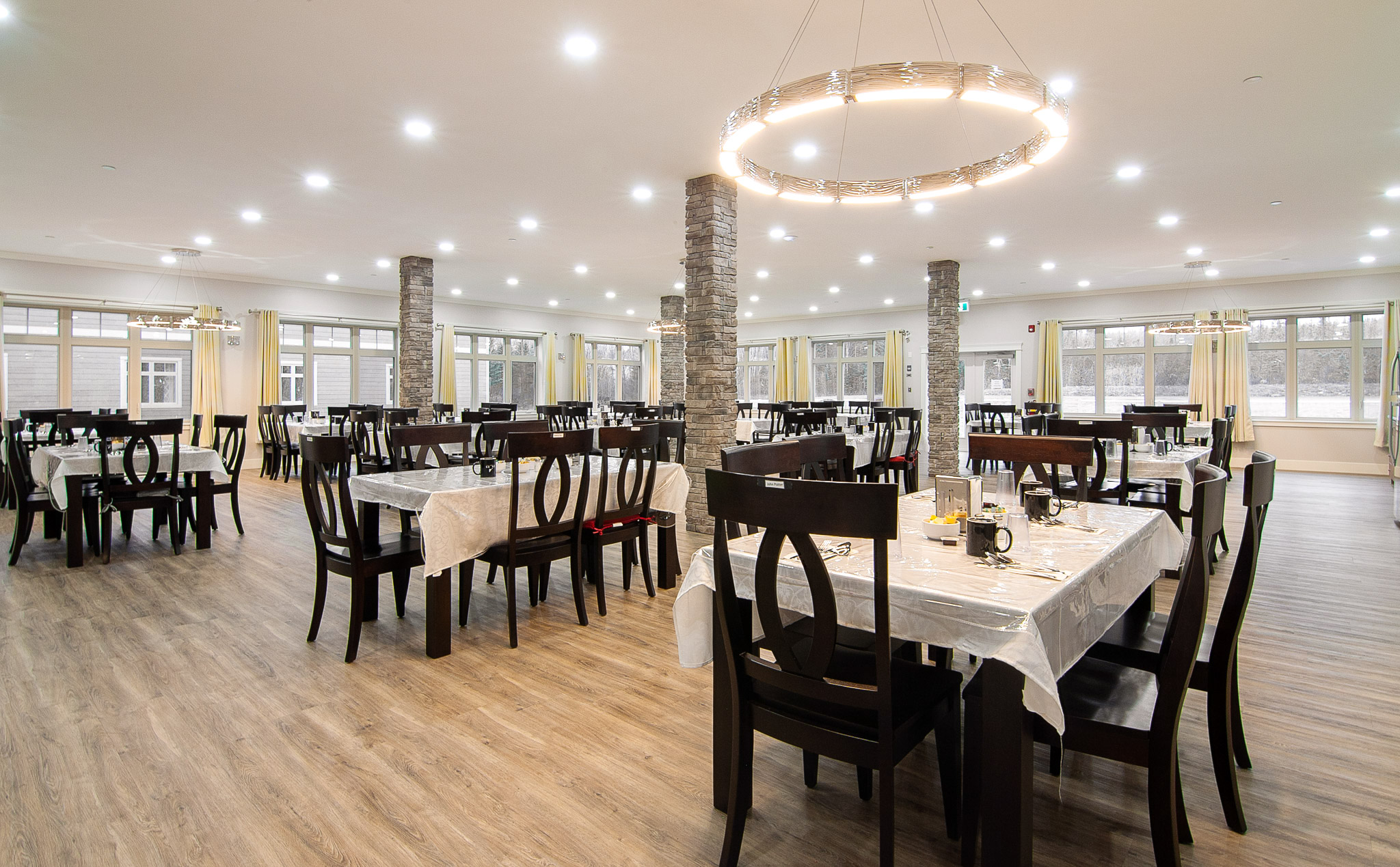 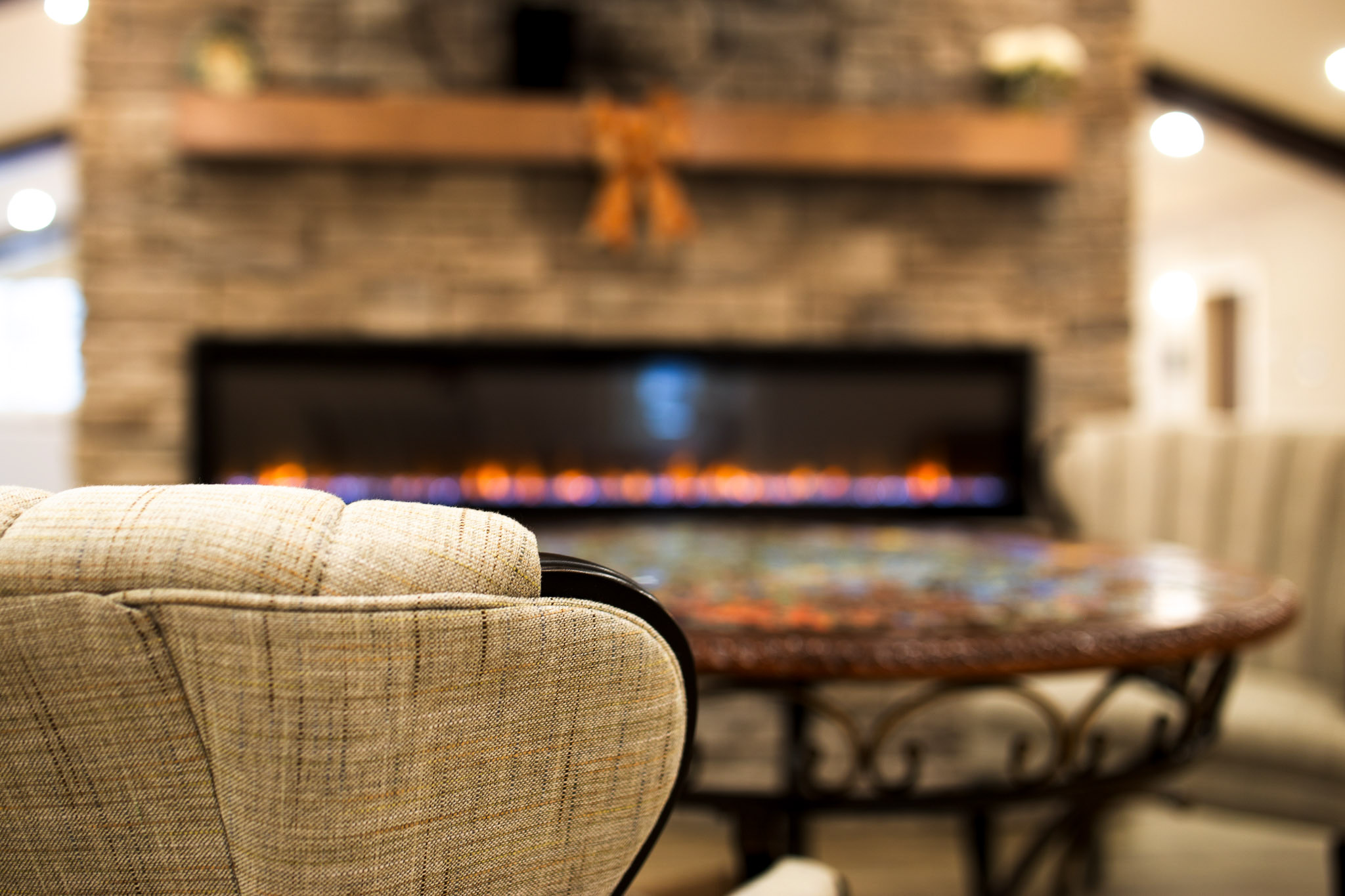 Kingsway Living Lewisporte is a state of the art Level 1, 2, and Enhanced Care Personal Care Home. Our modern rooms are tastefully designed and furnished for complete comfort and care.

Our Lewisporte community promises to exceed expectations with our grand dining hall, resident kitchen, and lounge spaces at each corner of the home, there is truly something for everyone to enjoy.

There's never been a better time to make the switch and experience the Kingsway difference.

Home away from home. Kingsway Living for me is the place to be. I am very happy with the choice I made to move in here. Good staff and a friendly atmosphere.

Kingsway Living is a lovely home. I’m content as a bug in a rug. I can come and go as I please. The staff and management are wonderful.

The friendly and cheerful staff have made the transition to Kingsway Living so easy. The activities and entertainment are a great way to socialize with fellow residents and have fun at the same time. 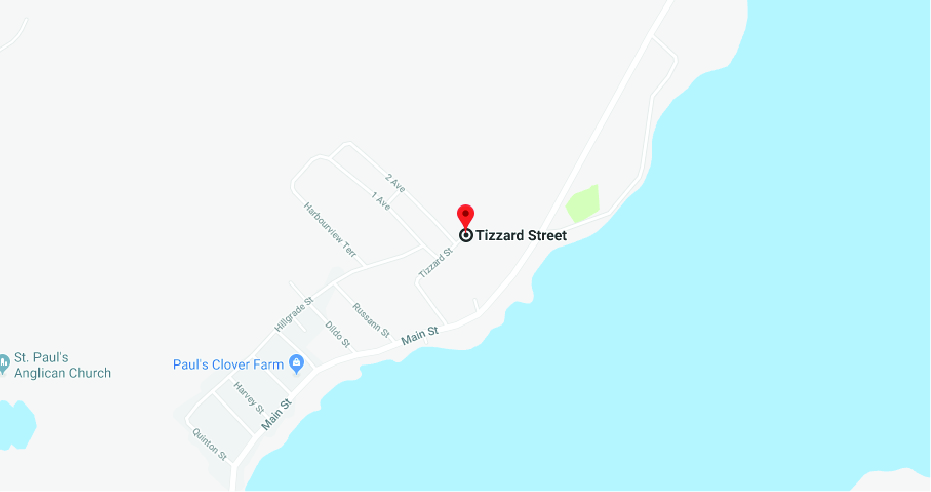 BOOK A TOUR,
ORDER A BROCHURE,
OR JOIN OUR WAITLIST.
Thank you! Your submission has been received!
Oops! Something went wrong while submitting the form. Please try again.

Want to stay in the know? Hear about what's going on, exciting offers, and other opportunities by signing up for our newsletter!

Success! We've received your email.
Oops! Something went wrong while submitting the form. 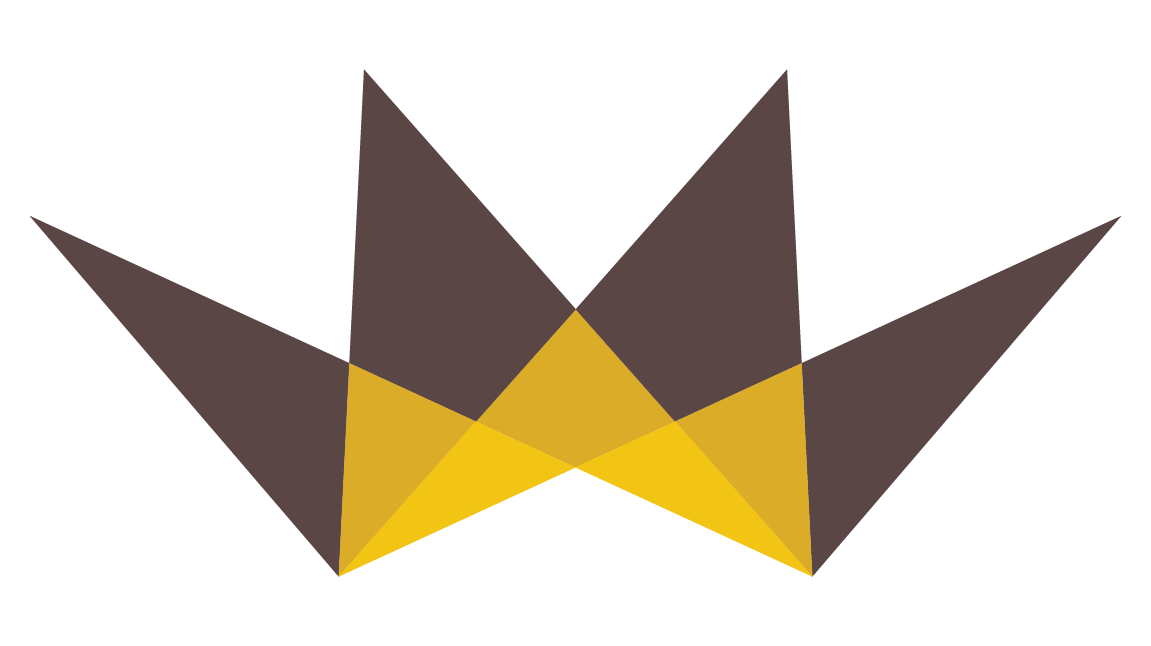 Stay in touch – join our newsletter!
Success! Your submission has been received!
Oops! Something went wrong while submitting the form.
Web Development |
KINGSWAY CREATIVE
© 2022 Kingsway Living, Inc. All rights reserved.